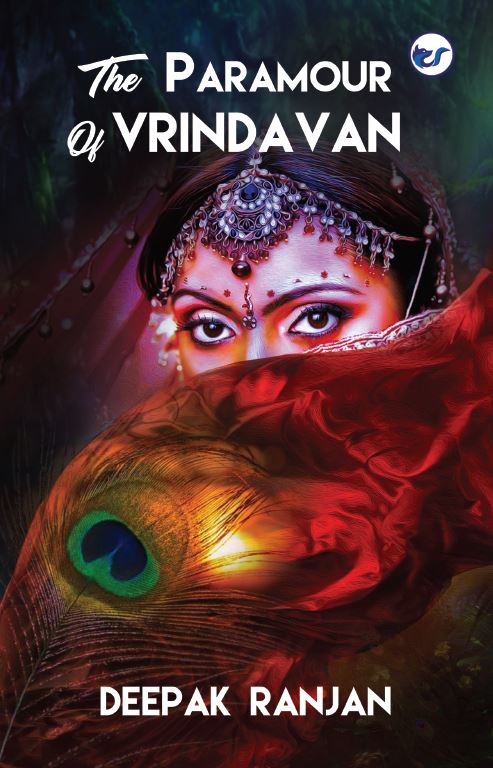 THE PARAMOUR OF VRINDAVAN

In 2000 B.C. King Dharmadhvaja married Madhavi. His scions were known to the world because of the great rishi Manu Daksha Savarni, believed to be a incarnation of Lord Vishnu. As time passed, on a full moon day, in the month of Kartika, the couple was blessed with a girl. Madhavi had nurtured the tiny life inside her womb for one hundred celestial years. The girl was named Tulsi, a great devotee of Lord Vishnu. She was aware of the reason of her birth in this materialistic world. She performed severe austerities and was blessed by Lord Brahma to have Lord Krishna as her husband. Brahma explained to Tulsi that she has to live her cursed life till she meets Krishna. He explains that the curse of Radha in her previous life had destined her to marry the demon King Sankhachuda, who is living his part of cursed life too. It’s the prarabdha karma, a part of one’s karmic debts that is incurred from one’s previous birth. It refers to the time when we are separated from the ‘Self’, i.e. when the soul leaves the mortal body. Lord Brahma led Tulsi to believe that she, like all, will have to go through the circle of birth and rebirth till she realizes her true ‘Self’ Karmic debts ceases to be incurred when one can overpower its worldly desires and comprehend the real reason behind one’s birth.